The Transnational Boxing Rankings Board was formed in October 2012 as a volunteer initiative to provide boxing with authoritative top-ten rankings, identify the singular world champion of every division by strict reasoning and common sense, and to insist on the sport’s reform. Board membership includes fifty respected boxing journalists and record keepers from around the world who are uncompromised by so-called sanctioning bodies and promoters.

NO CHANGES this week. Stay tuned next week for three contenders in action in the middleweight and jr. middleweight divisions.

A final bell for the great bantamweight king Eder Jofre (1936-2022). There has been an army of formidable fighters that have emerged out of Latin America, but a strong argument can be made that the only Latino to exceed Jofre’s achievements is Roberto Duran, and that at the time of his passing, Brazil’s Jofre was, alongside Panama’s Duran and Mexico’s Julio Cesar Chavez, one of the three greatest living fighters on the planet.

A truly legendary fighter has passed from our midst.

Every member of the Transnational Boxing Rankings Board is a volunteer. We are on the following continents:

Put your trust in the one that I put my trust in –the Transnational Rankings Board. They are a nonbiased group that want to do it the right way.

If I was a man of power in boxing, I make one organization. No WBA and WBC. I’d have one championship.
Muhammad AliSport interview (December 1981) 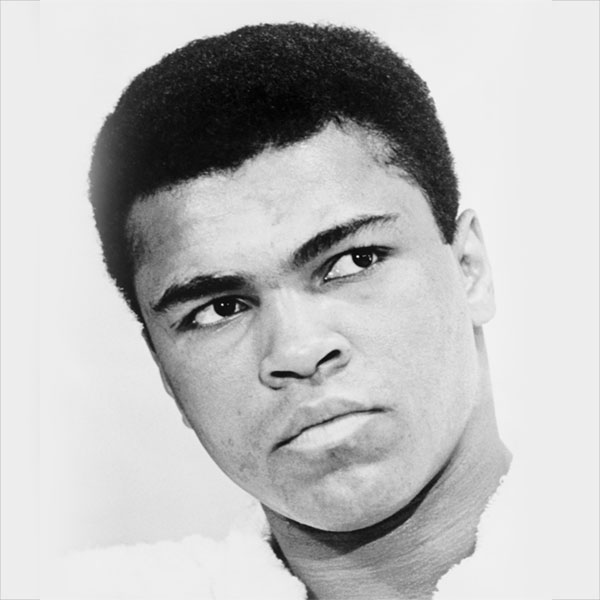 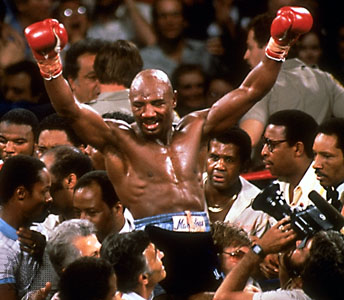 Belts are like a fighter winning an amateur trophy. Everybody’s a champion! Everybody has a belt! … This is not good for the sport of boxing.
Floyd Mayweatherinterviewed on SHOWTIME Sports, 10/21/2020 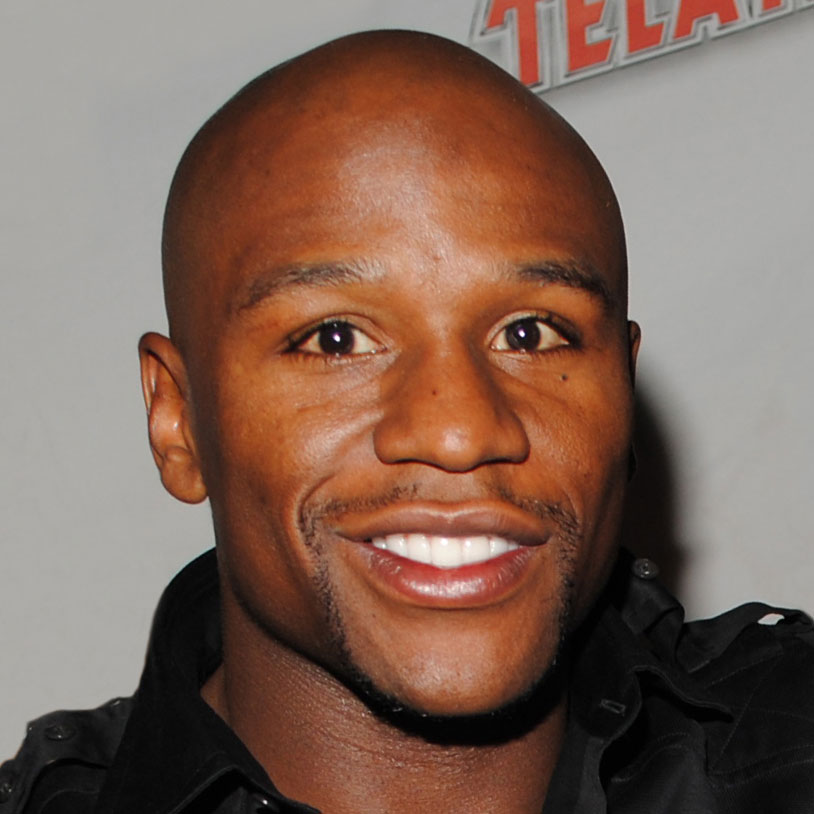 I still think I can lick any light heavyweight in the world, but it’s too much of a mental thing to fight the WBA and the WBC too
Bob Fosterretiring in 1974 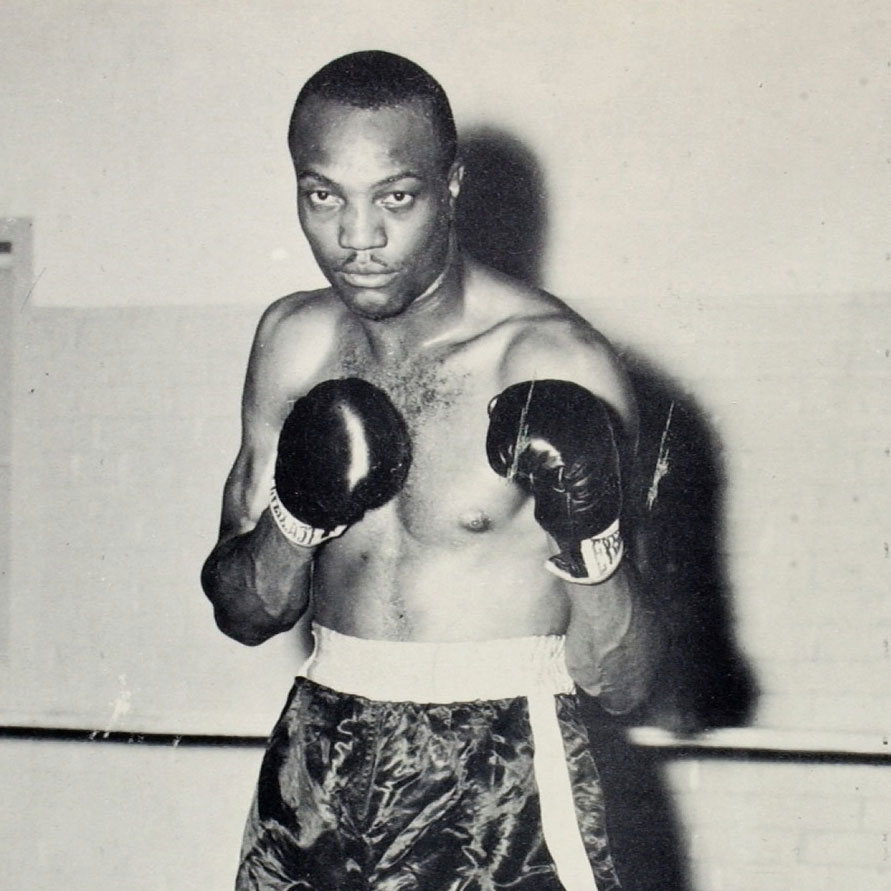 Every darn heavyweight in the United States has a title!
Greg Page1984 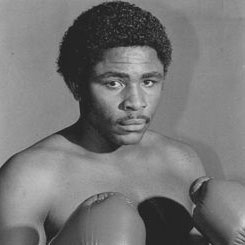 Back in the 30s and 40s, we had 8 world champions that were recognized. There was a great deal of respect attached to those titles
Eddie Futch 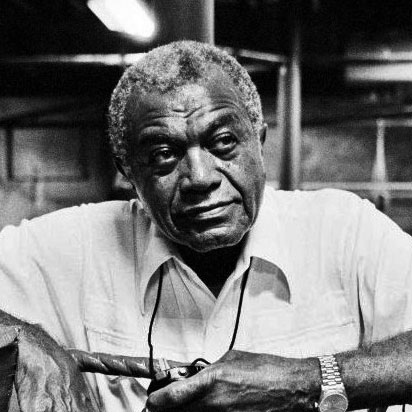